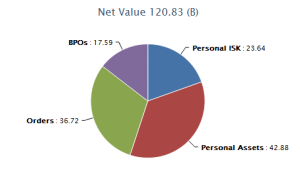 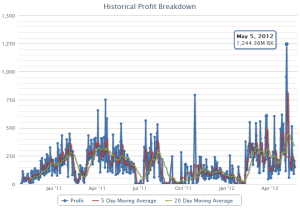 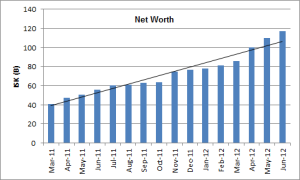 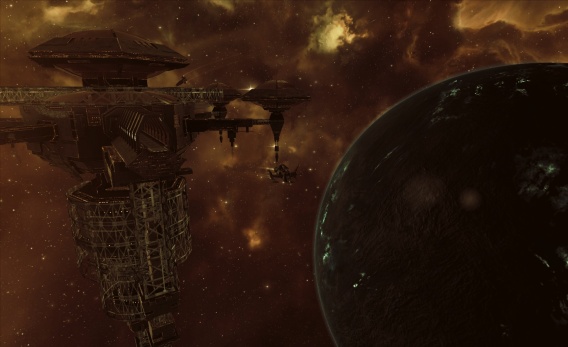 For an excellent guide on the methods for running Incursions, review Jester’s Introduction to Incursions Part 1, 2, 3, and 4.

Given that I have Logistics V, Caldari Cruiser V, Shield/Energy Emission Systems V, and Multitasking IV, I found my way into an Incursion fleet running a Basilisk for a Shield fleet. I had Monday off and took the time to grind out Vanguard sites for stupid amounts of ISK. Our average was a little low due to members changing ships, but we still managed to pull in 93 M/hour. 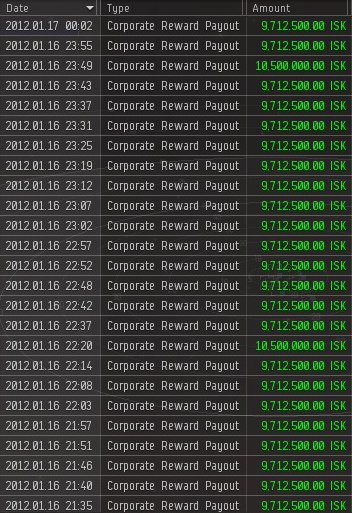 My impressions of Incursions sites is that they are very formulaic. As a Logistics pilot, here are the steps to complete a Vanguard site in 4-6 minutes if you have the proper fleet composition:

I do agree that a change should be made to the risk/reward of Vanguard sites. Different waves, site types, and perhaps lengthening the time it takes for Vanguard sites seem reasonable in order to increase the amount of effort for the ISK. 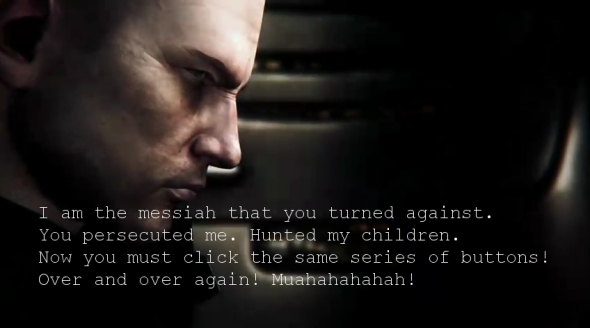