Disclaimer: Account for a large amount of inaccuracy with the price records that I have for Tech 2 BPO sales. The numbers that I have recorded are from scanning official and unofficial forums, chatting with industry counterparts, and some of the values have a price correction built into the value based on a ‘best guess’ from the record of a sale.

Is it better to trade or produce off of a Tech 2 BPO?

It turns out that it depends — the Tech 2 BPO market is highly speculative and subject to swings in price based on an items popularity given trends in balancing, fleet doctrines, or the sheer collectibility of the item. The prices that I have been able to record have been mostly public record. I’m sure that there is a tier of players that deal with blueprints off the record in private backchannels.

Taking data that I have from my previous post on Tech 2 BPO Returns, I did another scan of prices and added them to my records. This gives me a sampling of prices from 2012-03 to 2013-12, a 21 month span.

The performance of each item varied so I grouped them into ships, modules, drones, and ammunition.

Ship prices are the most stable return, modules second, and then followed by drones. Ammunition seems to be a volatile market; I am not surprised with the Tech 2 BPO value over time for ammunition as I have seen similar volatility with sales as noted in my Trading Performance: Ammo post. 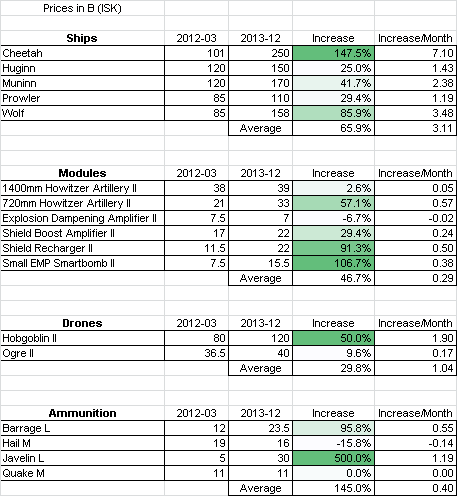 Using the Muninn as an example of a average performer and having the BPO in constant production would yield around 246 per year coming in at 50.683 M profit per hull, or 12.47 B a year of profit.

Our production profit would be around 1.04 B a month and my sheet on the increase of value shows the BPO increasing at 2.38 B per month. It turns out holding on to the print is more valuable than producing off of it.

Invest in Tech 2 BPOs that fall under the ship and module category, produce off of them for a year, and resell the item for a higher value. 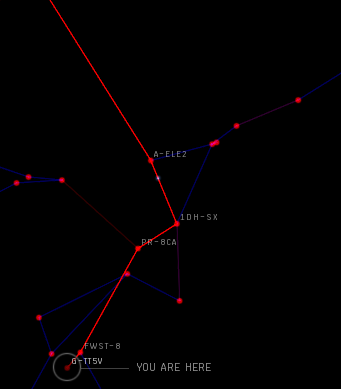 After two months of Eve downtime to move across the country to start a new job, I wanted to report on how Capital sales have been performing as Raath has been leading the construction of capitals hulls in my absence.

Looking at sales from 2012-06 to 2013-11, we are faced with shrinking margins on Carriers. With 139 data points covering over a year of sales, I think it is fairly easy to justify a trend from the data. The highest demand we saw was when TEST was defending Fountain, as the Slowcat doctrine was a training goal for a lot of pilots. 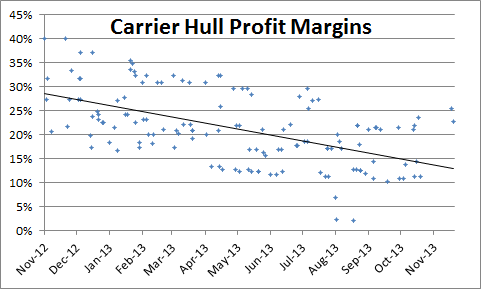 We have a much smaller dataset to work with for Dreadnoughts as the BPOs and workflow for incorporating them into the production line was a fairly recent addition. With only six months of sales data, it is hard to draw a strong conclusion but the margins look to be holding stronger than Carriers. I attribute a lot of our strong numbers holding Dreadnoughts up primarily due to the Naglfar rebalance in the Odyssey expansion; their profit margins are holding up around 40% on average due to demand, and plus it is cool vertical hull.

Note: we are not building the Phoenix hull due to general terribleness. 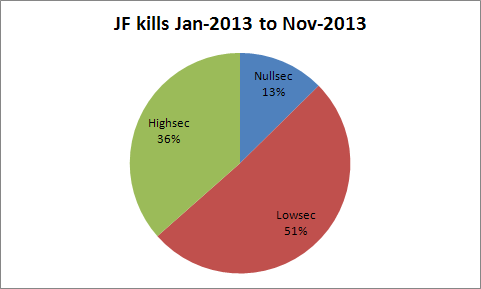 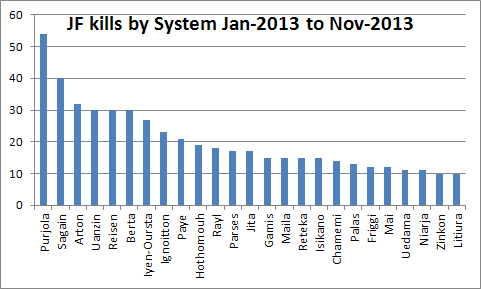