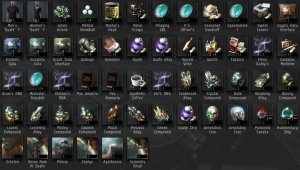 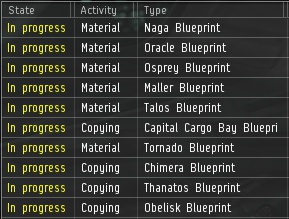 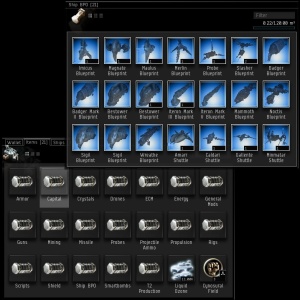 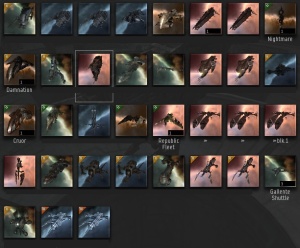 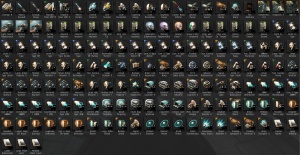 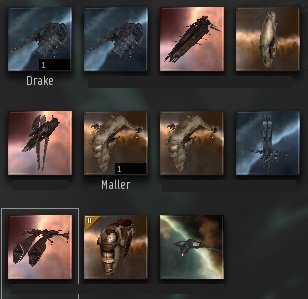 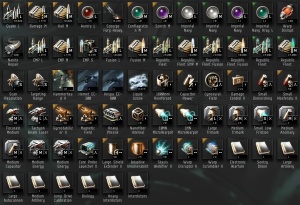 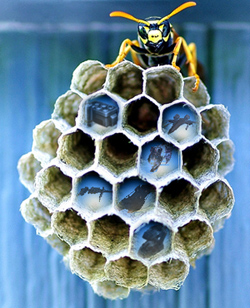 The allure of Tech2 BPOs is high and the history surrounding them is very controversial. If you don’t believe me, perform a search on the forums and you will feast on delicious tears. Industry people have been forum raging about this topic since the introduction and CCP has not dared to make any adjustments to them.

Short refresher for non-industrialists: T2 items are manufactured from an invented blueprint copy that, based on success, comes from a copy of the T1 BPO + datacores + sometimes a decryptor to modify attributes of the end T2 BPC.

Owning a T2 BPO means you can bypass the invention process and manufacture with solely the T2 BPO that has unlimited runs.

Why the bitching? The majority of forum posts about T2 BPOs complain that the individuals who won them during the lottery phase print ISK.

Yes, they were very lucky and didn’t have to put down multiple billions for the BPO. Yes, they had a monopoly on T2 production. Had. The invention system, which was introduced after the lottery system, allows many people to participate in the T2 process. More competition, lower prices.

What’s the allure? For you PVP people, think of a T2 BPOs as a Titan — a giant prize that you can show off, protect, and use to enhance your infamy. When I first started getting into industry in 2008, I thought these were the win button of Eve.

Now the only way to get one is to buy one from another player, which brings me to my research. I want to show everyone that even though they do make money, the return on the investment is very poor in the majority of cases.

Below is a list of T2 BPOs that have sold on the public Eve Online forums. I used a market program to figure out the yearly profit and divided that by the sold cost to get a return.

Though you may be drawn in by the yearly profit numbers, consider the amount of ISK used to achieve that number.

A few of the BPOs seem to have a reasonable return and might even be a slightly reasonable investment if you can keep it producing 24×7. It looks like some Ammo, Mining Crystals, and Torpedo BPOs will start to turn you a profit beyond the original investment in 2-3 years. I would definitively stay away from the 5+ year items as I think a change to the invention, research, or nerfing of the T2 BPOs will most likely happen soon(tm).

Yes, I have found that a few (maybe 3-4%) of T2 BPOs return a loss. The ability of players to out manufacture with the Invention process sinks the profits below that of a researched T2 BPO. Keep in mind that if you own a T2 BPO, you only produce one item. During the build phase you can’t do anything else with the BPO.

The beauty of the invention framework is that you can be more flexible and can react to changing market conditions. The drawback is that there is an increase in the complexity to produce an item.

If you have piles of cash and want to sit idle in a manufacturing station making sure your T2 BPO is constantly in production, you might want to consider buying some. For the average industry person or corporation, it is a very poor investment.

To compare performance numbers, I am making around 8 B a month turning over 31 B. A T2 BPO, equal to around the same amount of capital, will make you 3.5-7 B a year.

Not a solid investment in my book. Put your money elsewhere.

Rage Against the Machine

I haven’t seen an idea to resolve the imbalance that I have liked yet. More on this later.

It does seem that the market impact isn’t as big as the hype indicates according to CCP Diagoras.

Post lottery, T2 BPOs do make very passive income for a very large price. For the time it takes to get a return on your investment, the capital could better be spent in other areas. 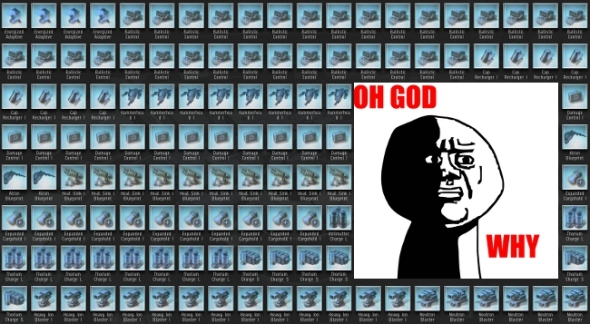 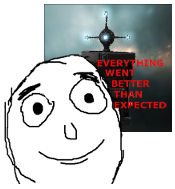 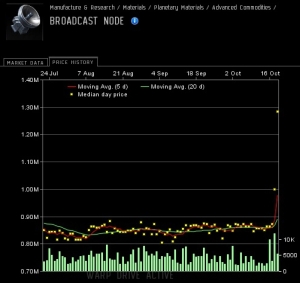 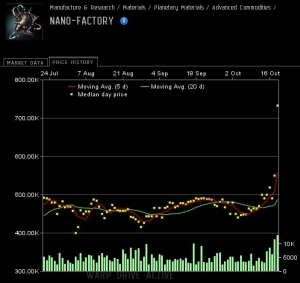 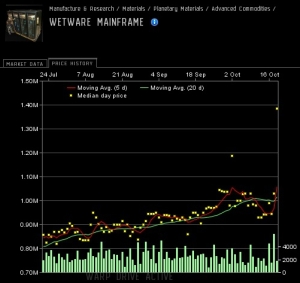 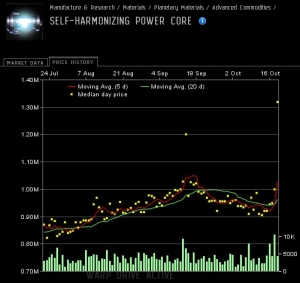 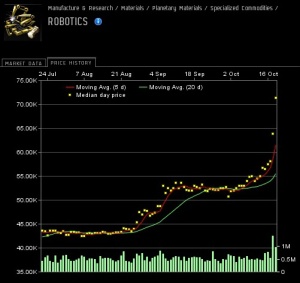 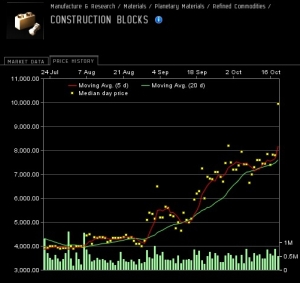 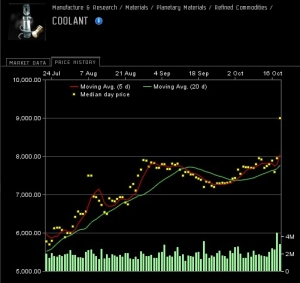 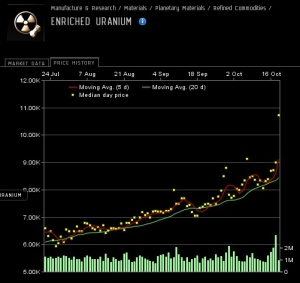 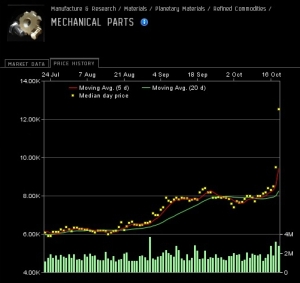 This month saw two major shifts for me. With the fall of Imperial 0rder, I lost a lot of access to nullsec stations. I had spent a lot of time in Catch playing with AAA and now that time has drawn to a close.

I’ve since withdrawn to highsec and have started up a manufacturing line with a corpmate. My hopes are that some rebalancing and sovereignty changes will hit with the Winter expansion and my desire to return to null will come back.

Also, a lot of real life events kept me from playing. I finished up with my last Triathlon of the season, had a fun open water swim competition at the end of September, and moved into a new apartment complete with no Internet access for a few days! Real life > Eve. 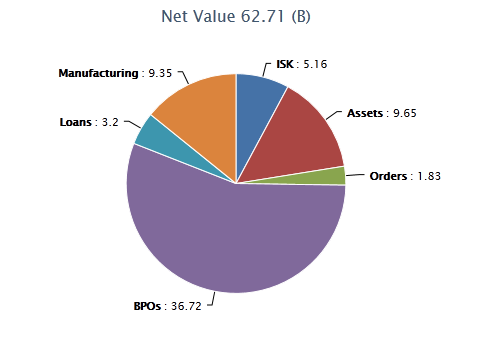 Shift a lot of liquid ISK into BPOs:

Sift of ISK into raw materials for production to start production lines.

Locked up 5 B in Jump Freighter Production.

I wasn’t on Ever much to update prices so only 4 Carriers sold. I am looking to ramp up production in October since I will also be adding a researched Chimera BPO to the factory line.

Over the past few months, I’ve seen a steady groth in net worth with a slowdown in August and September due to real life commitments combined with stagnation in game. 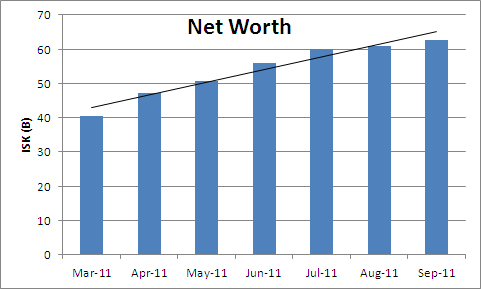