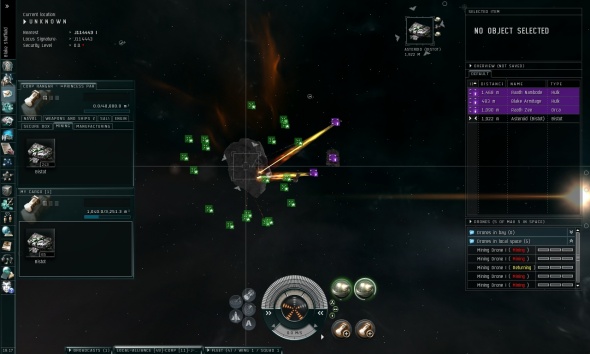 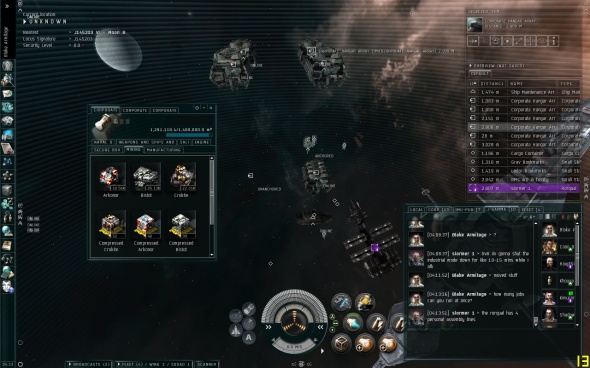 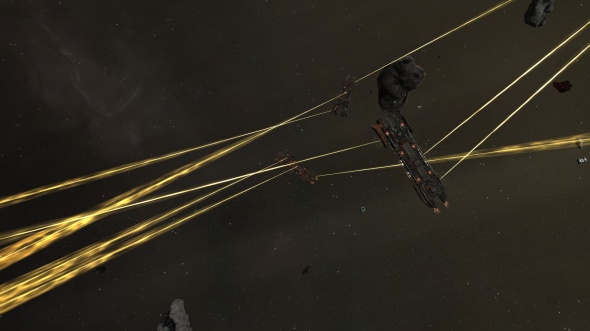 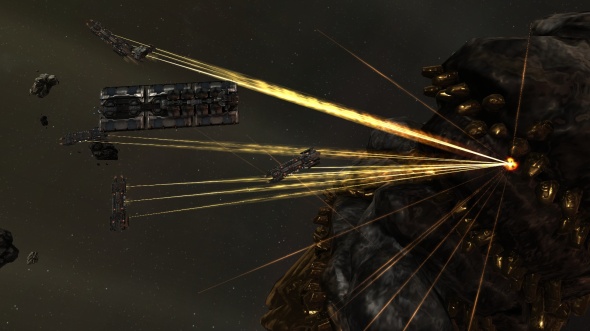 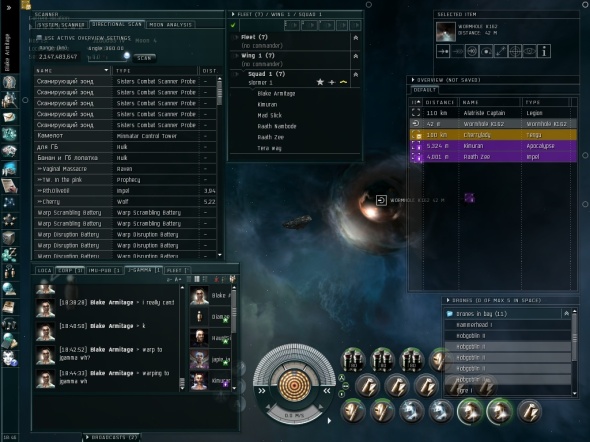 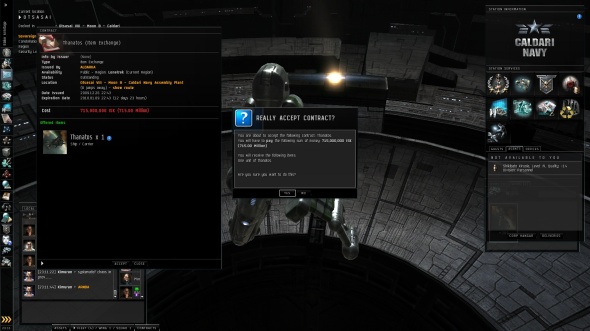 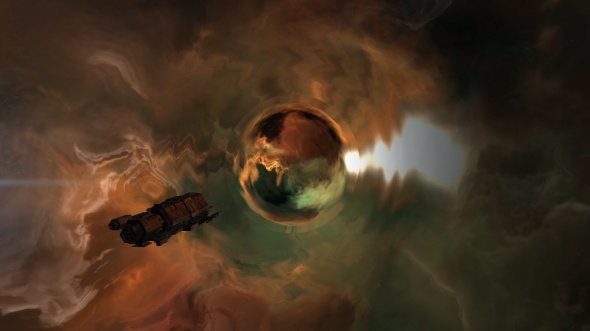 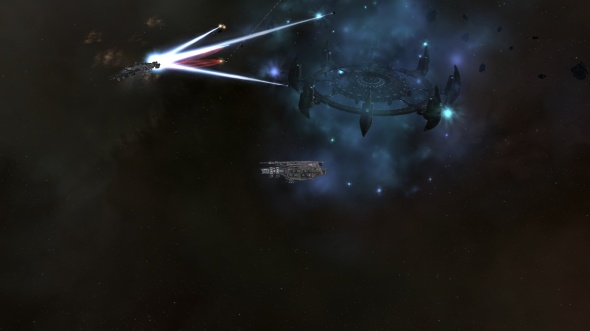 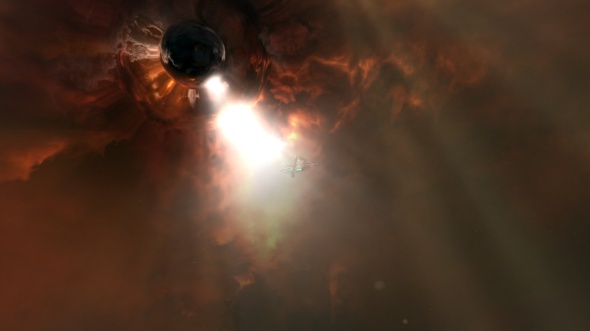 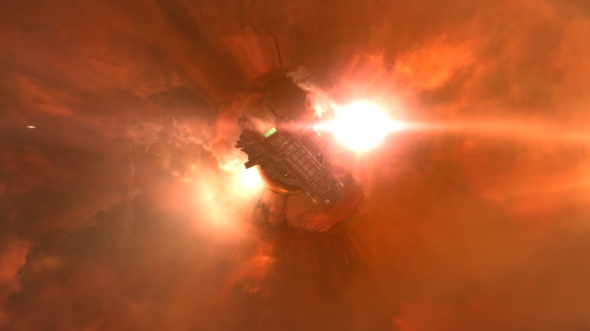 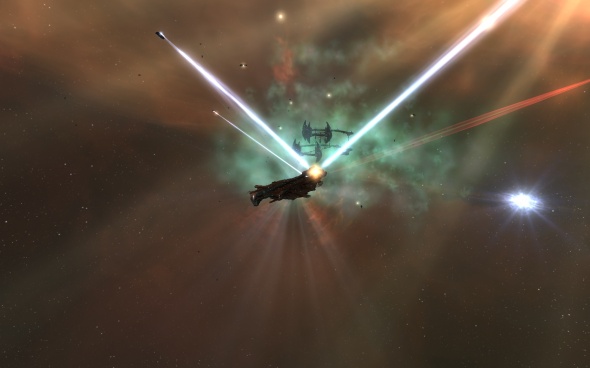 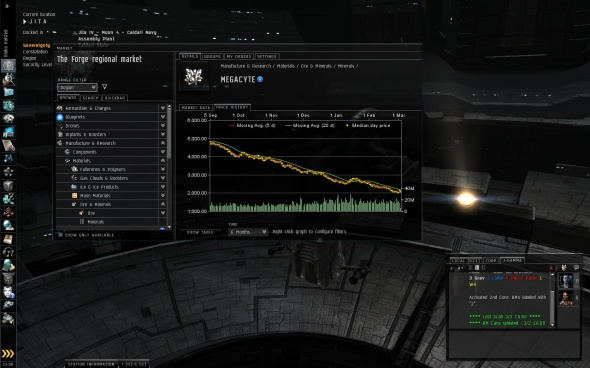 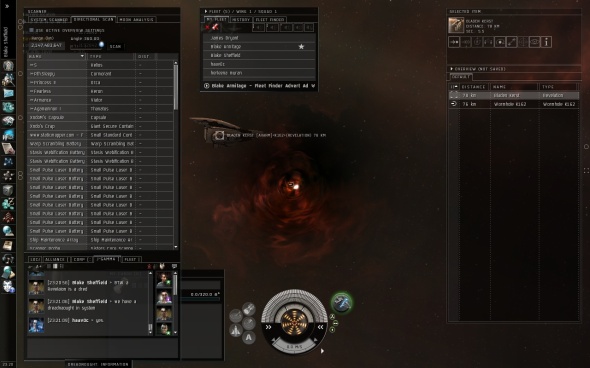 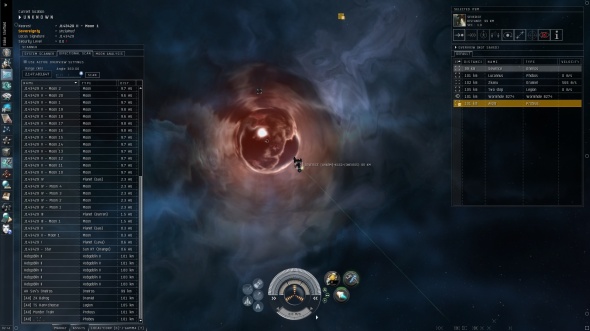 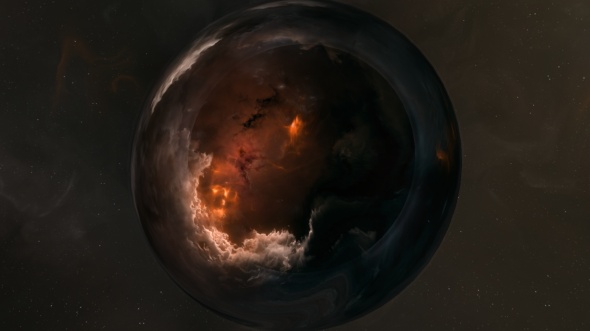 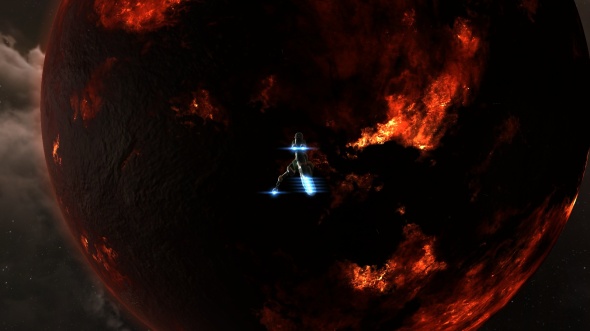 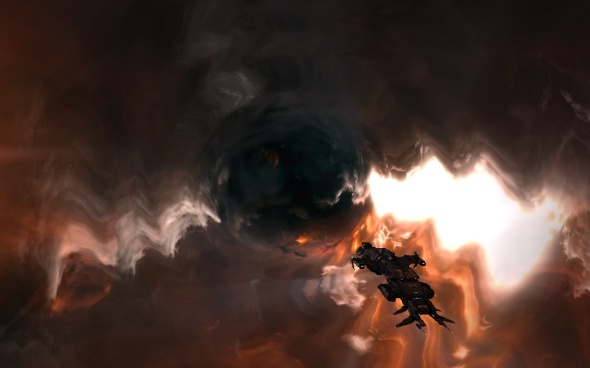 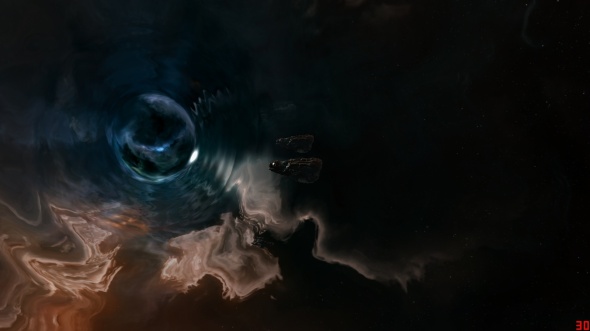 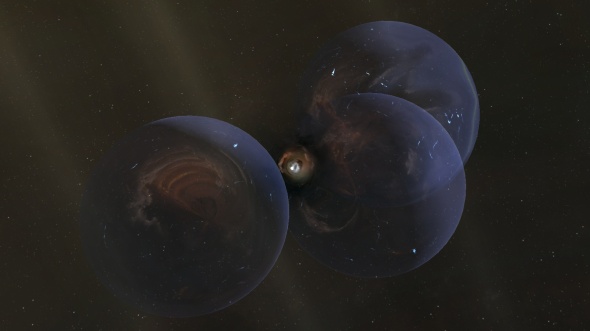 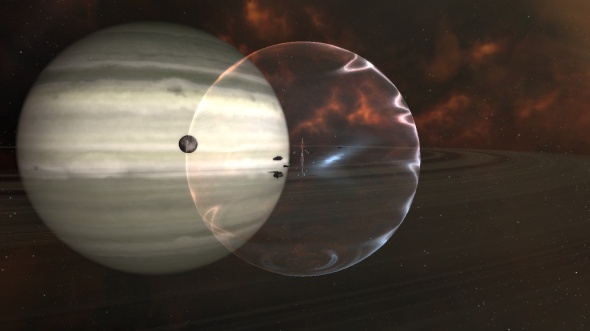 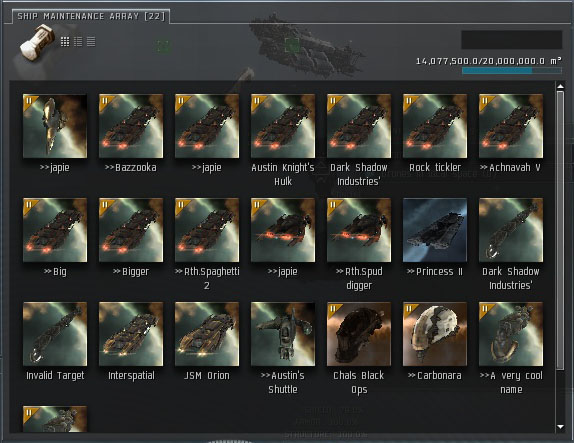 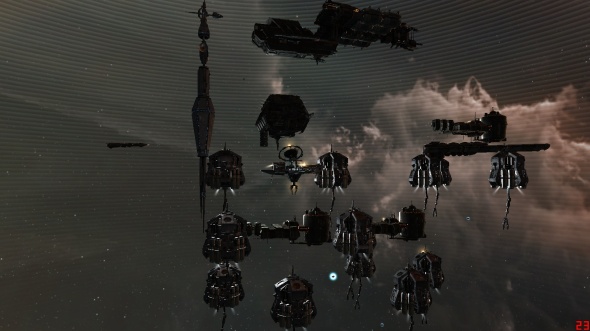 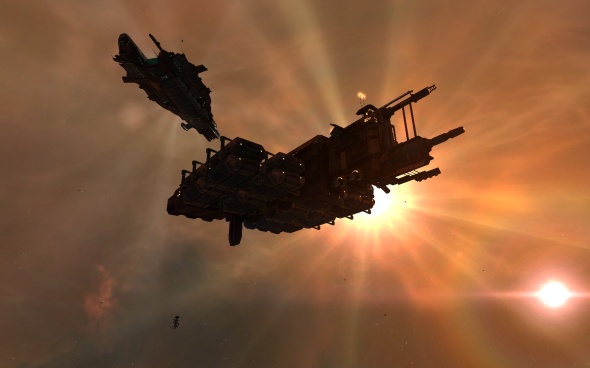 Visions of power come in many forms in the Eve universe. Some people aspire for political wealth and the ability to spin the wheels of war with a few verbal orders. Others find power in numbers, the blinking of a wallet ever increasing towards a higher value.

I have always identified with the industry people, who wish to put disparate pieces together to create something grand. Ammo to Jump Freighters — I’ve built them all and have quite the journey.

In March of this year, I hit a new milestone as I saw my net value pass 100B for the first time. 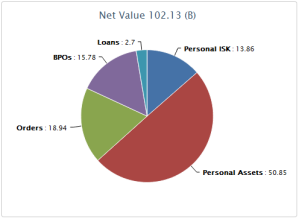 As I reflect, I find the notion that I once held of an Iteron V being a masterful machine to be almost comical. Powerful Mining lasers from a Navitas frigate don’t seem to bring me the same thrill as before.

Now I am playing with what I consider to be the real industry and market people, who shift prices en mass and send ripples down the chain. I can now fund large conflicts and build something from nothing.

For one individual, vocal clout on comms provides wealth. For me, the work I am doing to drive conflict with money is far more entertaining.

All journeys start with a decision that drives change. In 2008, fresh to the space opera, I found myself making small amounts of gains in highsec and eager for larger things. One day a corpmate approached me and lured me into unknown space with the promise of riches.

The introduction of wormhole space brought new fields of ABC ores to the galaxy. As my wormhole corporation climbed up the class ladder from a C3 into a C6, we grew in mining, production, and salvage efficiency.

In early 2009, the number of roaming gangs and gankers was drastically smaller than the current numbers. We would often mine for hours without seeing another incoming connection forming. The field was new and full of new mechanics that are drastically different than aged nullsec.

We used newly discovered mechanics to keep ourselves isolated.  Knowing that not warping to an outgoing connection will keep it despawned, helped keep our isolation from neighbors. When we saw a new signature from a nosy neighbor, we used the mass of our carriers and battleships to collapse the connection.

Isolation kept the Arkonor flowing and with each jetcan worth 14M ISK, our wallets fattened. We purchased carriers, a Rorqual, battleships, and funded second or third characters.

Liquid ISK, which was created by piles of Megacyte mined in wormshole space, gave me the capital for my next venture.

I speculated heavily on the PI market before the Tyrannis patch. When NPC orders were removed, it paid off. I put 10B into NPC items such as robotics, construction blocks, coolant, and mechanical parts. As the prices peaked, I sold off the stock pushing my net worth up to 20/25B.

Another breakthrough came when I took up missioning as a side interest.

Running L4 missions.
Hmm, I need ammo and to rig this Dominix.
Hmm, why are rigs 3M more than Jita.
Hmm. Hmm. *click*
I should stock this mission hub.

Close Jita local and pretend it does not exist.

Expansions breed change. Pay attention to leaked patch notes, and review for manipulation attempts. If there is a change to loot drops proposed, get on the test server and figure out the refine value or use the static data set that CCP provides.

Stay away from the Official Eve Online forums, especially for market information. The reliability and quality of information is far too low.

Put on your tinfoil hat and join the r/eve and kugutsumen.com communities.

Read, read, read, use Excel or another tool, read, and read.

Take a risk and do something that you have never done before. Some of the most important trade data or inspiration has come out of new aspects of the game that I have never attempted before such as large 500 person fleet fights, mission running, or Incursions.