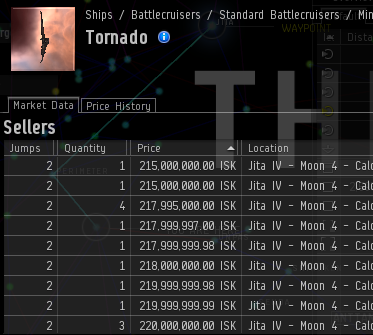 6 Comments on “How to Profit from New Ships”